Welcome to the very first Weekly Summary Report of  Sleepless Flame 2.0. Things…are happening. As far as I can tell. My body is currently recovering from the shock of organized scheduling, and I may have taken on too much too soon. What else is new?

In addition to the writing shenanigans, I am attempting another workout regiment while hoping not to feel like death the day after. So far it’s not going well. I took two days off so that I won’t feel like an open can of  Surströmming that’s been left out in the sun for a month when I go to HEMA practice over the weekend.

It also didn’t help that I started after I came back from a rigorous day trip to a Grendel concert. While loads of fun, I found myself unable to muster the energy to move until the last songs. >: 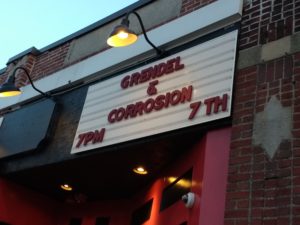 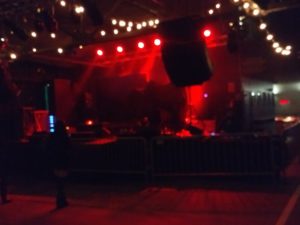 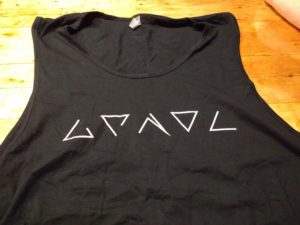 Despite my aging body, I have chapter 1 in First Draft mode. Which is a nice accomplishment. One of these days I might even learn to take what I can get and celebrate the little things. The finer details at the end scenes need a few more passes, but I am okay to release it to Betas at this point.

She’s a small one, and I may compact it with Chapter two in the long run, BUT WE CAN’T STOP HERE.

I also did a lot of work fleshing out some scenes in the overall story, and added about another 1500 words. A lot of delightful and emotional scenes that I want to work on instead of the chronological Hell I have subjected myself to, BUT WHAT CAN YOU DO?

The initial half of the book I expect to go relatively smoothly. I have about 16 chapters plotted out, but that will most likely change as I flesh things further. Each are slated to be finished in two week blocks with the entire work optimistically headed for First Draft completion somewhere around Mid November. But I will know better once I get to the actual final conflict, however.

HOW BOUT SOME FREE SHIT?

In any case, I still have not one BUT TWO giveaways for you. And if you partake in either of these giveaways and procure my book, I ask that you please consider leaving a review over on Amazon. It really helps me out being found in their algorithms. According to an individual working with Amazon’s marketing, some of the essential algorithms won’t trigger until a book has FIFTEEN reviews, so please do help out if you enjoyed the book.

The folks over at New England Speculative Writers are still running their giveaway until the end of the month featuring Sleepless Flame as well as thirteen additional titles from fantastic authors on the East Coast. Check out the link here: 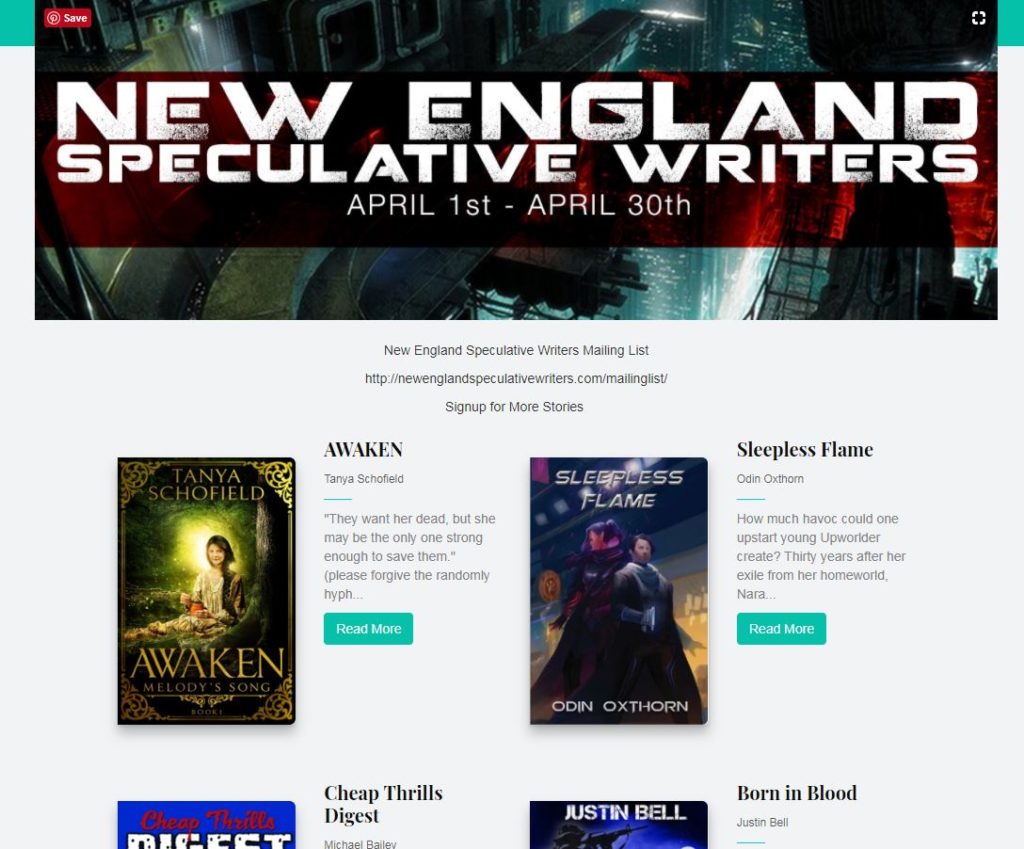 And if you want EVEN MORE freebies, the group over at SciFi Fantasy Bonanza is also having a giveaway that features my book, and a whole slew of others from a huge variety of authors and genres: 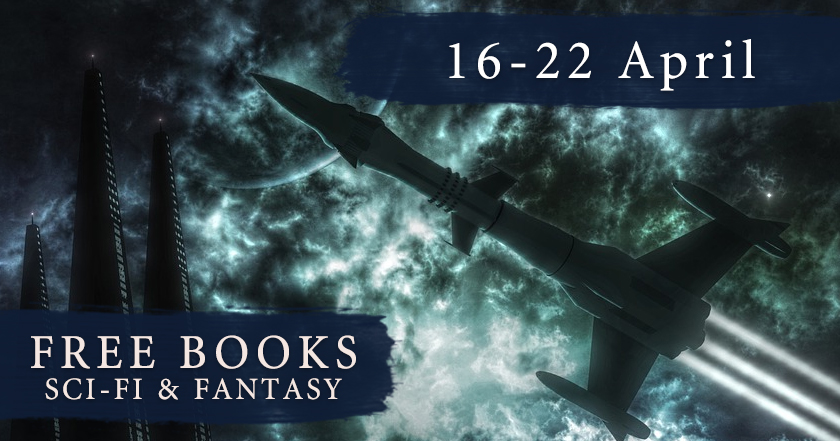 That’s about all I have for this update, hopefully next week I will have built a minute amount of endurance to put myself into a better shape. Remember kids, an Octagon is just a buff circle.