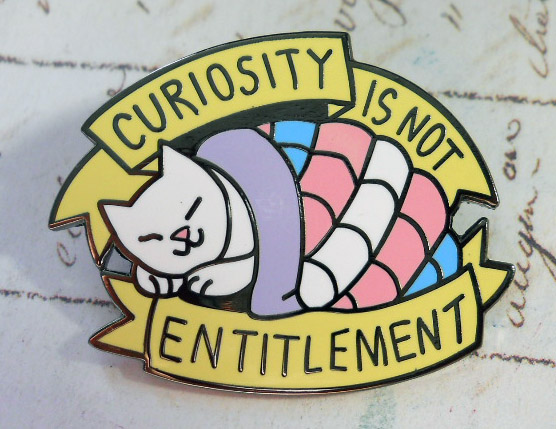 Due to popular demand, I have re-launched a new kickstarter campaign to fund another round of Curiosity Kitten enamel pins! I am so happy to hear the support for this message.

Proceeds after costs will go toward my top surgery aftercare as well as donations to the Trans Legal Defense and Education Fund, and my local chapter of Planned Parenthood, which has done so much for me and my transition when I did not have the resources.

To learn more of the story behind this pin, you can find the link to the campaign below. And if you are unable to support, that’s totally okay! Feel free to spread it around social media, and perhaps tell a friend who might need a bit of support with this message.

Artwork was done by the amazing Hydrajen. You can find their work here:

Just a little thing I had submit for an antho. Since it was not accepted, I figured I would share it with you.

“It’s up here.” Mavryh clambered to the top of jagged remnants of a fallen aircraft, their excitement barely contained as they pointed to the horizon. “There. Do you see it?”

They rolled over the creaking hull, spinning around and folding their legs neatly beneath them. Their eyes traced over the glittering splendor concealed by swirling violet clouds. Seven silver spires scintillated in the harsh desert sunlight, beacons amid the ashen earth. “Netty, come on!”

Antonia slithered her little droid form around her companion’s ankles, using her singular mobile tendril to wriggle up and around until she could to perch on their shoulder. She shook the crust off her plating before focusing her sensors, eyeing the direction of the excited finger jutting out to the horizon. “I’ve told you before, there’s nothing out there.”

“It’s right there!” They shook harder, as if their waving would reveal their vision to her.

“Mavs.” Her metal eyelids creaked as they lowered. She watched the swirling tunnels of sand block out the sun in the distance, the deadly dance of sharpened particles threatening to consume all that dared to reach it. “There’s nothing there, love. Only rust.”

Despite the fact that January is almost over (FUCK), I thought I might ramble a bit about what I see for myself in 2020.

This first month is actually going pretty solid for me, but I have a lot of work/appointments to keep up with. There is also at least one surgery in my future, and potentially two if I can get through the red tape. My OCD will skyrocket, but I keep telling myself that it is temporary.

And on the subject of destigmatizing mental health (no one asked, but I am telling you anyway.) Did you know that Equine Assisted Psychotherapy is a thing??? And I found a farm that takes my insurance? Well now you know. 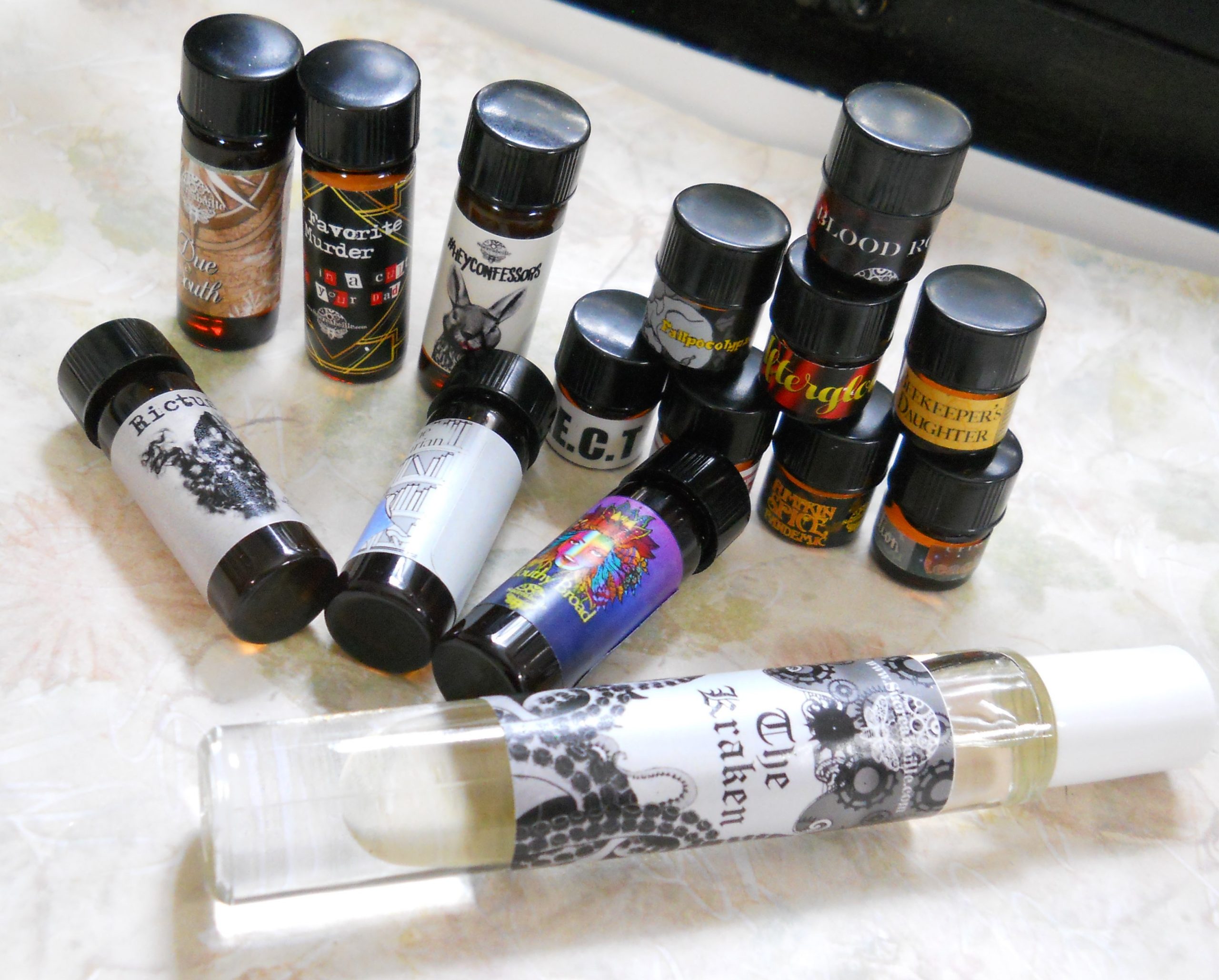 Obligatory “These were sent to me as PR but I am not being paid to promote this brand. All opinions are my own.”

I am already a big fan of Sucreabeille and have done a review on the brand before during some Halloween collections, but this Time I come bearing news of a hefty example of their repertoire.

As a whole I really love this brand. The owner is the sweetest person ever, and the company is just very genuine and engaging with their audience. They also do a lot to help out the indie artist community, which is so amazing.

For those unfamiliar with the brand, they offer a wide variety of fragrances for a plethora of tastes in both oil and extrait forms. They also offer a multitude of sizes, so you can try as much as you like. I love their sample sizes personally because they come in jars as opposed to the teeny ampules that more often than not lead to tragic accidents. And they also hold more product, so you really get a chance to get familiar with the scent.

The price range is about mid level, comparable to BPAL or other indie brands of larger size.

So now I present to you my impressions of the delights that I have had the opportunity to try out:

Obligatory FTC Disclaimer: I am not being paid to review this product. All opinions are my own. Product was sent to me as PR.

Buckle up buckaroos, it is time for another scent review! And this one is very very special.

DIVONA is a new sister store to Sucreabeille, but has a completely different aesthetic with more of a luxurious aura. Straying away from the darker, gothier tones, this brand is a female-identifying centered brand that focuses on empowerment and confidence. It is also a cruelty free brand, which is SUPER rare in the mainstream perfume industry.

Unlike Suc, these are alcohol based fragrances as opposed to perfume oils. The difference is carrier ingredients, as well as personal preference of the wearer. I myself find it easier to distinguish notes from oils, while eau de parfumes tend to blend together into something different altogether.

What is even better, proceed of this brand go toward Redefining Refuge – a nonprofit that helps rehabilitate trafficking survivors.

With all that awesomeness being said, let’s get to the product. 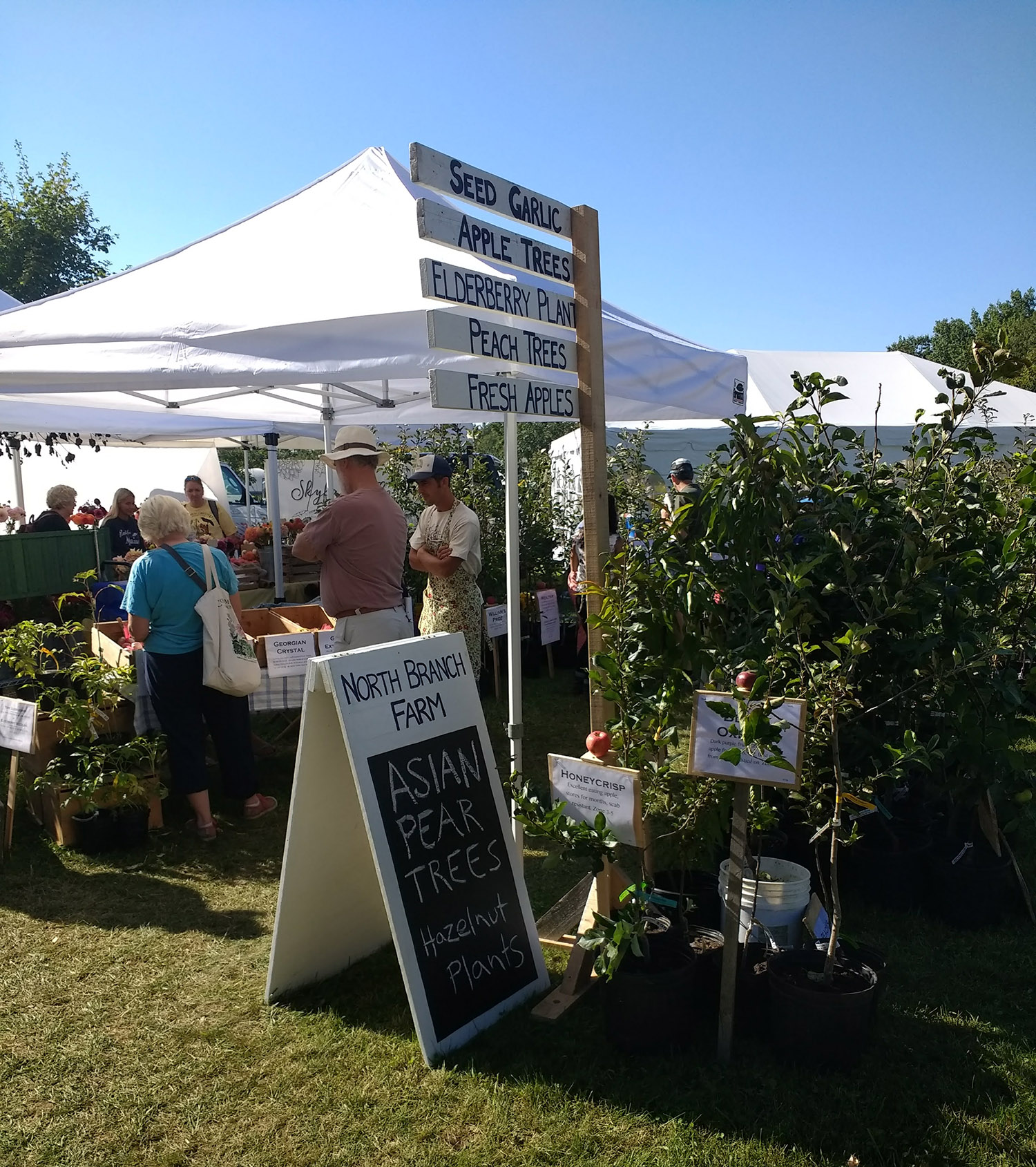 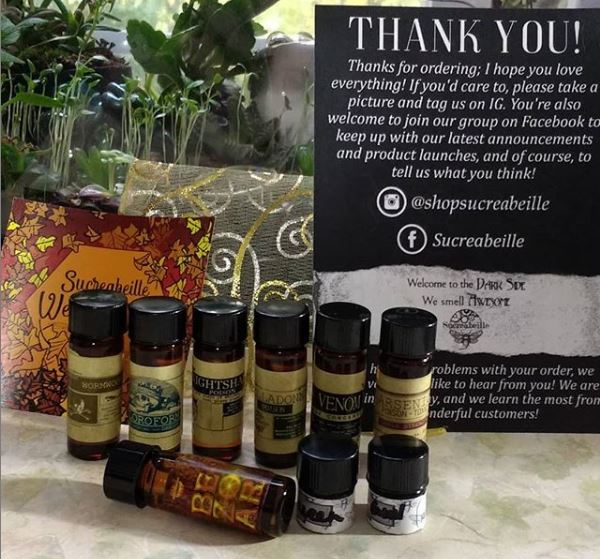 Today, on the spookiest of days, marks the release of a new chapter for Nara and her crew. What trials will fall upon Nara and her companion as she is called back to the home that turned its back on her?

Read a sample excerpt, and check out the book here:

It’s available as Paperback too, and FREE on KDP for those who have Prime.

Have no idea who this character is? Check out the blog for more details, and take a look at the first book, Sleepless Flame here:

I suppose this is the time to project my mushy feels about the project, but honestly I am a very tired potato. The shock of it all has not hit me yet, as I still have a lot to do. Maybe once I have caught my breath a little, then I can watch the train hit me.

But in any case, this was certainly an adventure. I hope you all enjoy the next chapter, and I appreciate every single one of you who follow the trials of Nara. 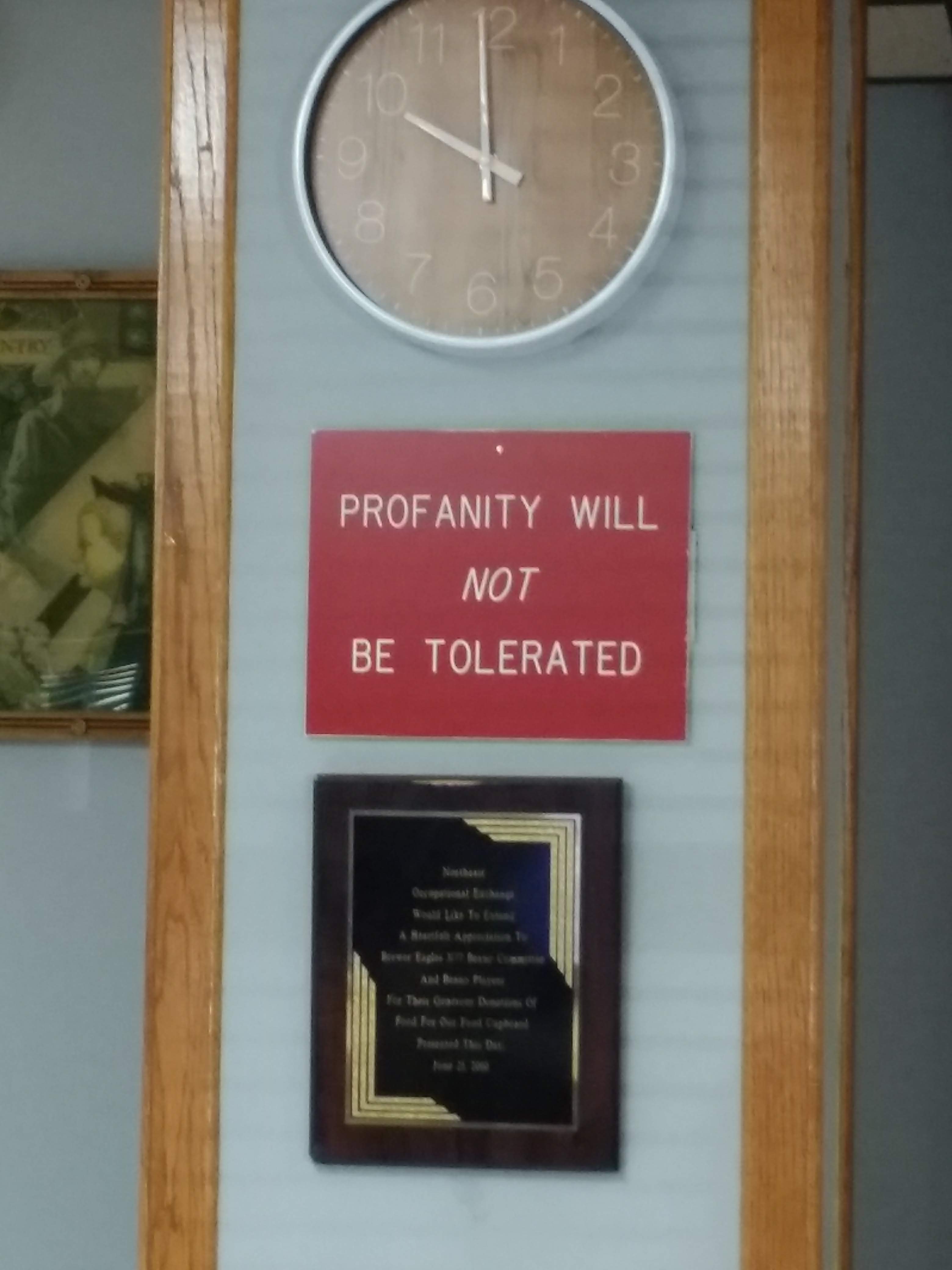 I have still yet to name my Butterwort but they have friends now! And I have been postponing putting it together since I had no idea what to do with the second terrorium. I know I wanted to make it a graveyard theme, but all the tiny tombstones from Michaels were mostly sold out. And I wasn’t about to pay what they were charging for them.

I was originally going to use a wet foam block to give more of a lip to the opening, but seeing how much of a pain in the ass it would be with all the painting and I didn’t particularly felt like inhaling foam dust so I chucked that idea in the bin.

I got these clover seeds from PlantGoodSeed on Etsy and decided to try the previous unsuccessful seeds again. The echeveria was TINY and LIGHT so I am not even sure they landed in the soil.

It wasn’t as bad as I thought, since I was able to basically make a landscape with just potting soil. I used a combination of the cactus mix and the carnivore since I was too lazy to buy regular potting soil, so we will see what happens.

I then build a small base for the pots to sit on with large rocks and constructed a tiny pathway using the glass chonks I got on clearance from the summer shit at Michaels.

It was fiddly as fuck, not gonna lie. Once I had everything set up where I wanted, I fidgeted with the soil levels, which as a result buried some of the rocks. And instead of brushing the dirt away I just piled more rocks on, which exposed more soils aaannd……

Whatever. Finally got finished. I then sowed some clover seeds everywhere and pushed em in a little bit. Then I watered the soil……

Which because I didn’t have a watering vessel with a spout turned into an irrigated mess and burying the rock path AGAIN.

Ten minutes of fidgeting later, I finally had a structure I was happy with (read: gave up on)

After placing the pots back in, a little extra fidgeting, I stuck in my plastic shovel and a few extra glitter potions I had on hand. Then the final touch of shoving two flat-ish rocks at the lip of the jar, and it’s complete! Not too bad of a barrier and semi-cat resistant. (I said RESISTANT, not PROOF)

I am quite pleased with the results! It is so cute!!! And now it is finished!

…there’s a *little* more room. I also have this purple skull jar that is empty right now….

All I need now is another cord to get my pumpkin light on and all will be good!