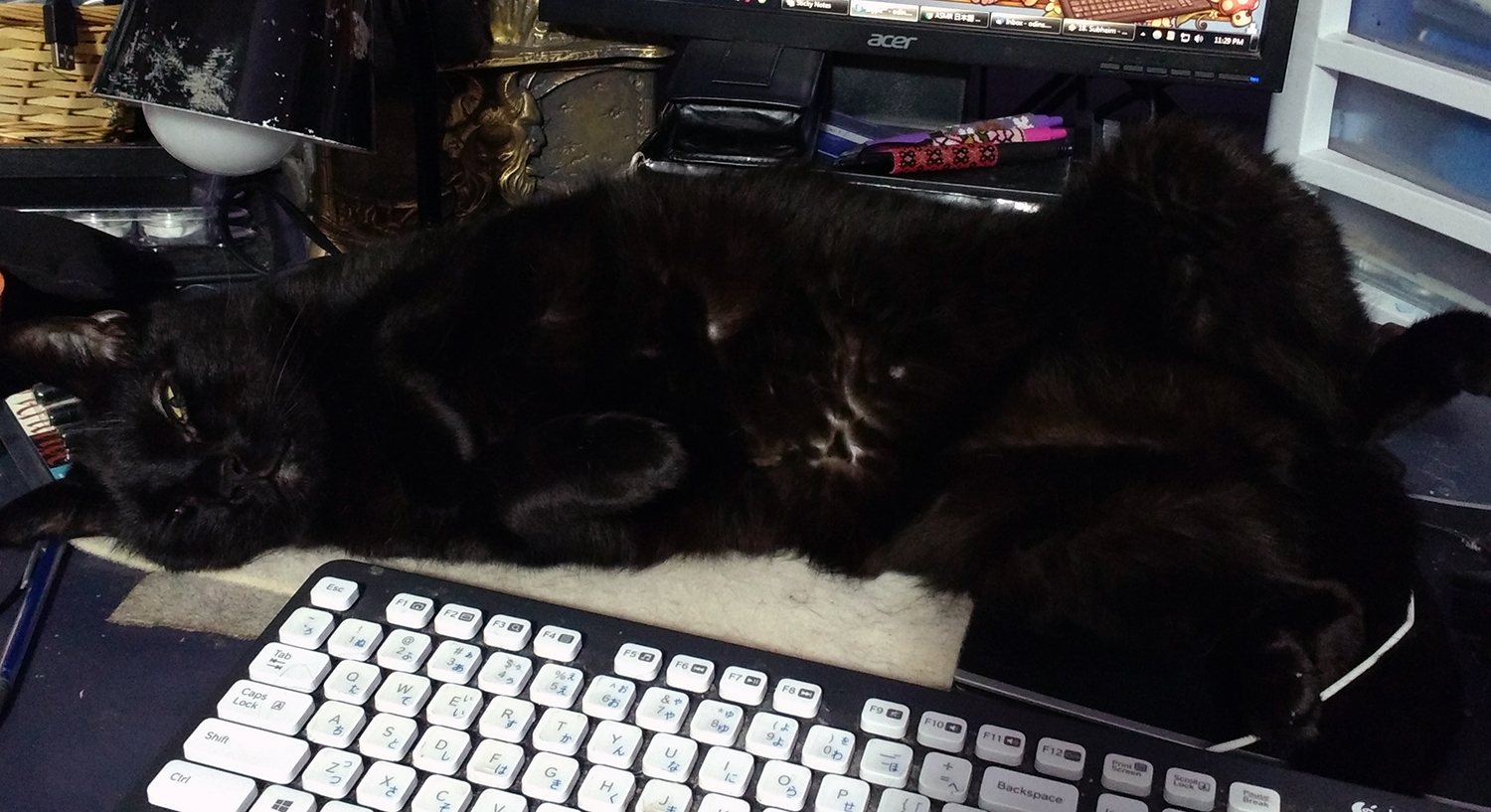 There has been a LOT going on in the world of Odin, some good, some not. As par for the course. Primarily, I have been dealing with a lot of medical bullshit, so my will to do anything has been put in front of a firing squad.

Despite all this I have been more vigilant in keeping up with my workout regimens, and gradually adding more to the load. The end goal for all of this is to git gud for my weekly HEMA sessions, which has been my “out” for mental health. A side effect, however, is that I am absolutely covered in bruises. I have to strategically put my arms in a specific angle in order to keep pressure off of them while typing >.<

I have also gained an assortment of commissions from my jewelry persona, which has taken some time as well. Though I must admit the end results are quite lovely: 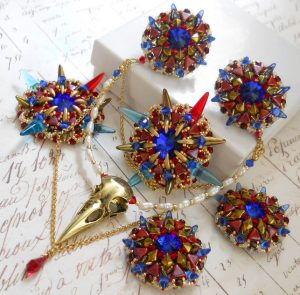 This one is a bunch of baubles meant to be sewn on a pirate coat. Two cufflinks, two shoulder adornments, and a collar pin set. The raven skull is meant to weigh down a jabot from windy days.

Below is my Icebreaker piece that I was commissioned to recreate for a present. 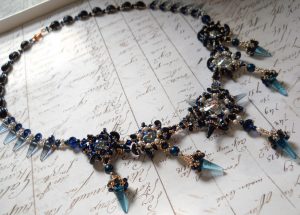 Writing has been coming and going in spurts, but whenever I can get something done, it seems to flow in full force. I have four chapters written in Alpha stage, meaning I am getting sick of looking at them and will deal with the issues later.

I am reaching a point where I have to deal with a break in chronological sections, as I have ideas for the endgame, but not the stuff in between. I will probably progress what I know and hope ideas magically come to me to fill the gaps.

To help me get some form of inspiration, I have started a set of Mood Boards on Pinterest to capture the essence of the worlds and characters. Feel free to follow me there if you also would like a distraction:

I am confident that I can have a functional First Draft by November, especially if I can get my shit together. So, in theory, I am still on schedule.

I’ve also had to re-write the art brief for the cover art three times, BUT this time I think I have nailed it. I am pretty stoked actually, the artist did such a fantastic job with the first cover, and I think the concepts I have in mind for this one will distinguish me within the genre while still saying THIS IS A SPACE OPERA. I am very excited.

Smashwords is having an epic Summer Reads sale and Sleepless Flame is on the roster for the promotion. So you can get this thriller for FREE with the coupon code “SS100” This is good until July 31st, so get on it while you can. If you do pick up a copy and enjoy, don’t forget to leave a review! It helps readers discover these stories in the endless void of the internet.

Not a whole lot else going on besides that, just trying to get my cats in a line so I can become a productive citizen of society. Or something like that. In any case, I am also becoming more active on social media, so if you’d like to drop by and say “Hi” feel free to poke me on Twitter.